1929 Willys Overland Crossley 10 seater bus, RHD,
only one made, was bodied in Zimbabwe, Rhodesia.
Imported back in UK in the sixties, still has original
features, such as timetable. Took part in the 1977
London-Brighton commercial run, is in good driving
order, currently in Belgium. Took part in The Rally of
Brussels in 1982, lots of documentation and pictures
available, still in original condition, needs TLC.
Sale on behalf of client.

Rover 825 Coupé One of the last 800-series built, this 1998 Coupé is equipped with the 2.5l KV6 engine that would later also be used very succesfully in the Rover 75. Combined with a 4-speed Jatco automatic transmission, this luxury statement piece is made to enjoy both short and long travels. The bodywork is in very good condition, aside from a small dent in the left A-pillar. The interior is almost as new. Consignment sale for client.
Add to wishlist
Lees meer
Quick view
Sold out

€21500,00
The Austin A40 Sports was first introduced at the 1949 London Motor Show as a four-passenger, aluminium-bodied convertible variant of the Austin A40 – carrying an Austin of England nameplate, bearing Austin's Flying A hood ornament, and designed and manufactured in conjunction with Jensen Motors. Production of the A40 Sports, which was intended as a sporty touring car, began in November 1950 for model year 1951. By the time production ended in 1953, just over 4,000 had been manufactured and not many remain today. This stunning survivor was and is an original Belgian registered motor. Extensively restored from its bare aluminium body, it is now presented in Old English White with matching wheels and hubcaps. The interior is original black with cream piping. The canvas top is brand new and has a detachable back window. Mechanically the car starts "on the button" and runs very smoothly. The drive is as it was intended, cruising in a 4-seat convertible enjoying the outside atmosphere, rather than based on performance, yet surprisingly able to keep up with current day traffic on both city and country roads.
Add to wishlist
Toevoegen aan winkelwagen
Quick view
Sold out 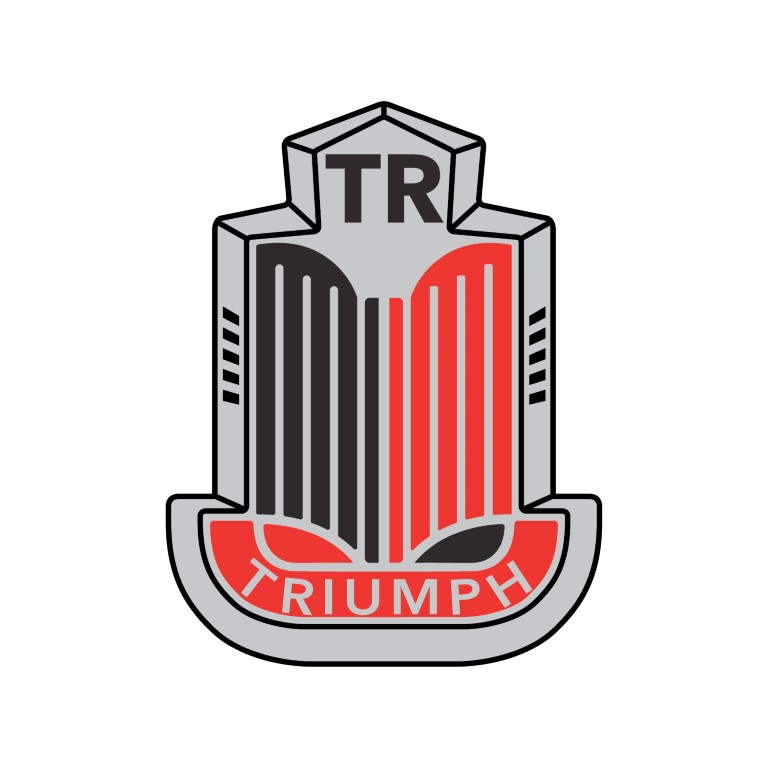 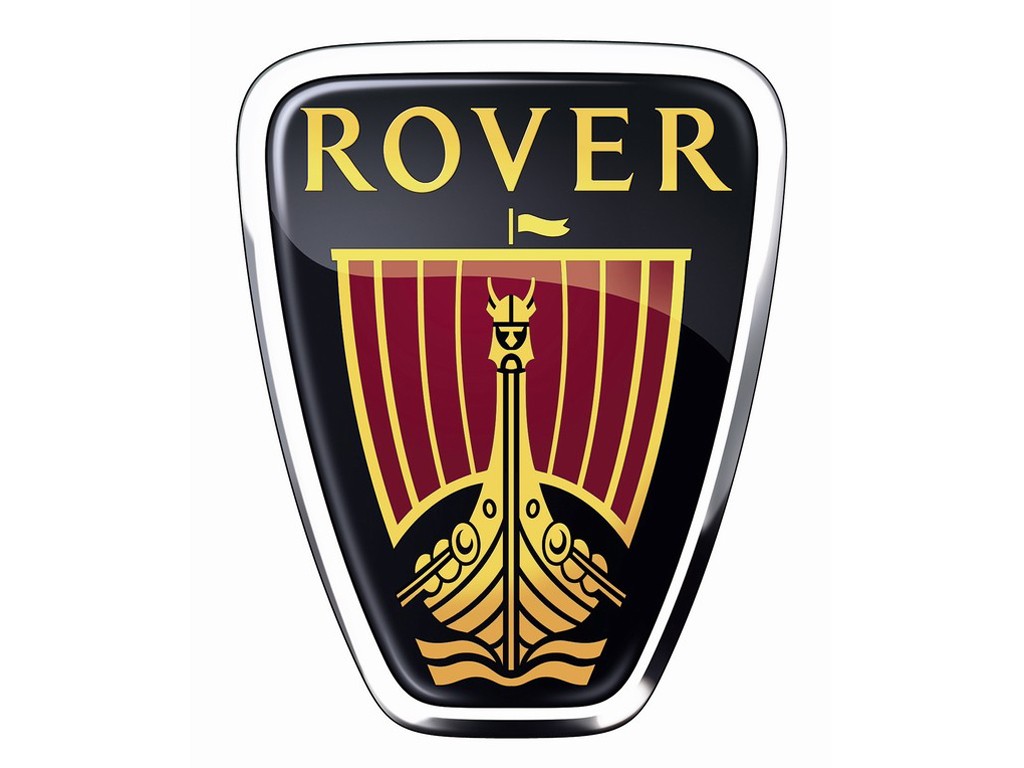 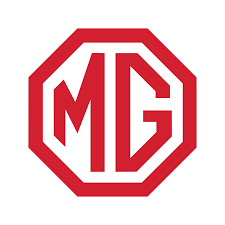 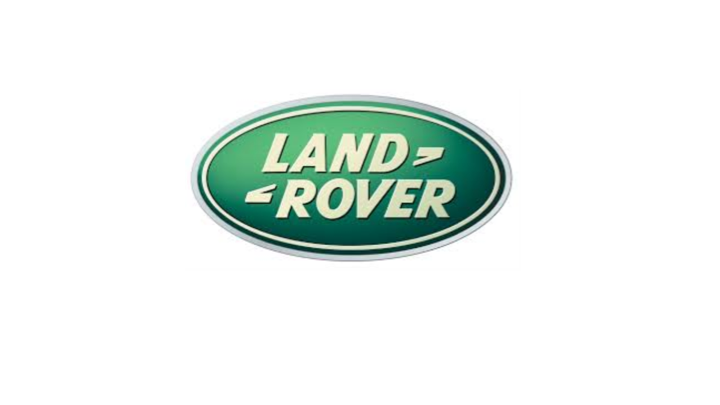 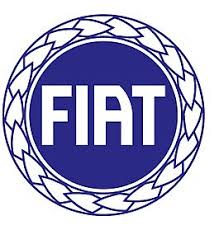 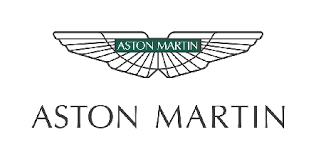